A Charm of Gnomes

Well there doesn't seem to be an official collective noun for a group of Gnomes so please feel free to make up your own if you don't like mine. I thought of saying "A Garden of Gnomes" but those are obviously another branch on the family tree. Any who, here is my 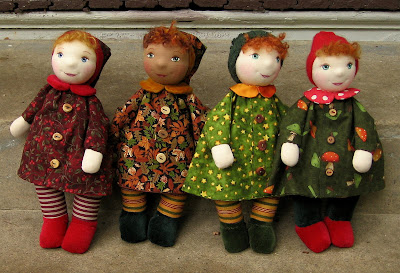 "Charm of Gnomes "
and they are definitely a charming group! While I was trying to get these shots this morning I had a little rascal trying to steal into the shots. Don't be fooled by her nonchalance... 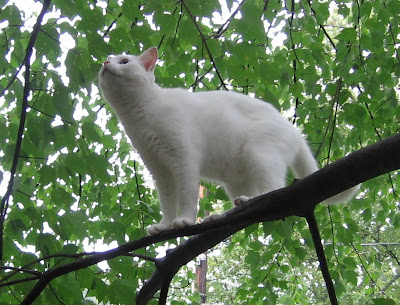 I'm not the least bit interested in what you're doing!
See! Actually Calliope loves that cherry red doll and has been trying to get it since it was made!
And she's fast too! 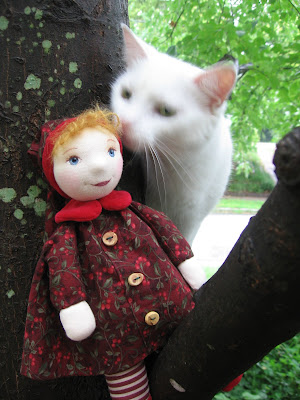 This last one is for Bea, I took it even before you asked! But Calliope is too fast for my creaky old camera.


Posted by FairiesNest at Thursday, September 11, 2008
Email ThisBlogThis!Share to TwitterShare to FacebookShare to Pinterest